Best Apple Watch Deals For 2020: Every Series 5 Model Is On Sale

With Presidents Day approaching, we're keeping a look out for Apple Watch deals. See below for some insane deals.

We're keeping our eyes open for Presidents Day deals on the Apple Watch. At the moment, however, the 38mm Series 3 models are selling with the most of modest of discounts at B&H Photo (that is, the GPS version) and Walmart (the cellular version). Amazon and B&H Photo have the best prices on the Series 5 models with most selling for between $15 to $45 off Apple's list price.

Those remarkable Series 4 deals that we saw around Black Friday now appear to be gone for good. In fact, it's rare to see a nonrefurbished Series 4 Apple Watch anywhere at this point.

Given the dearth of Apple Watch deals, it's worth considering a Fitbit. Amazon has trimmed $50 from the prices of the Versa 2 and the Versa 2 Special Edition, and knocked a full $60 off the Versa Lite -- now on sale for $100. Those are solid prices across the board on a trio of capable smartwatches that give any model in Apple's lineup a run for its money.

All of the best Apple Watch deals are listed below. 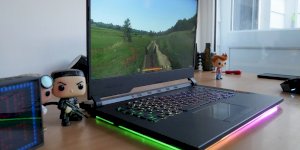 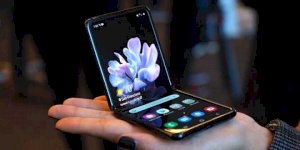 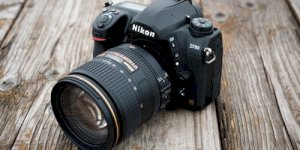 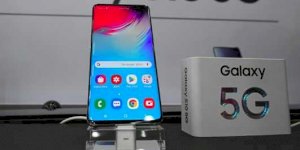 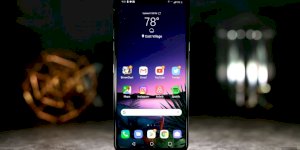